Either I will conquer Istanbul or Istanbul will conquer me.. Sultan Mehmet Han, in 1453, The Byzantine capital of constantinople was surrounded by the Ottoman Turks.The city was merly a shadow of its former glory due to the empire's ever receding coffers, while the Ottoman Empire continued to grow rich. after years of tolerating the existence of byzantium, the ambitions Sultan, Mehmet II launched his campaing to end the Byzantine Empire and take Constantinople for the Ottomans, resulting in the greatest siege of that age.

The movie depicts the historical truths from an Islamic viewpoint, albeit without distortion. The Ottoman Empire is one of the greatest states that ever existed. It predated the rise of modern European powers like Britain and France, and only fell in 1923. Modern Turkey might have been conceived on the Empire's ruins, but the Turks are entitled to be proud of their ancestors. Overall, the movie was fun to watch. But there are some scenes deem inappropriate and un-Islamic such as the kissing, women 'aurah' and 'mahram' relationship. 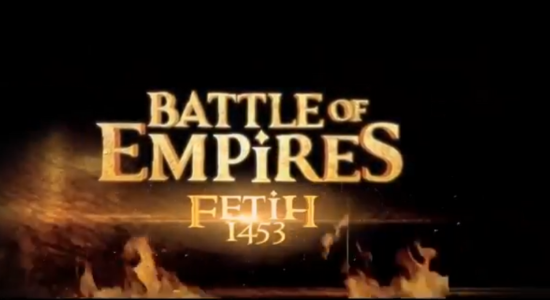