The series is a prequel story of Awakening: the Great Seljuk. It depicts the life, political events, wars and triumphs of Alp Arslan's rule as a Prince of the Seljuk Empire, the second sultan of the Seljuk dynasty, whose victories expanded the empire in the 12th century. 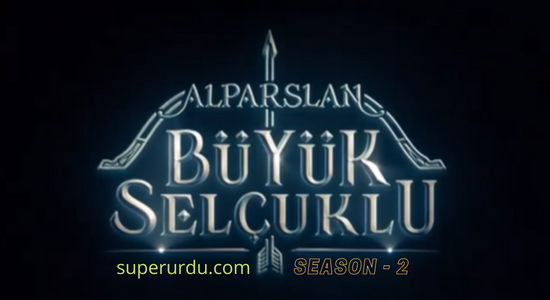 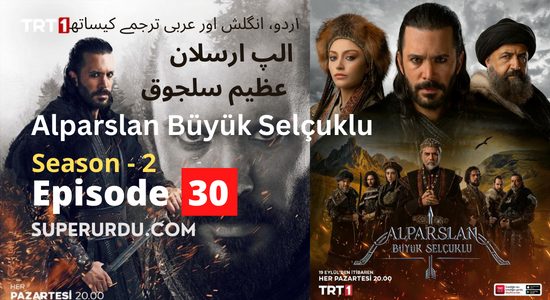 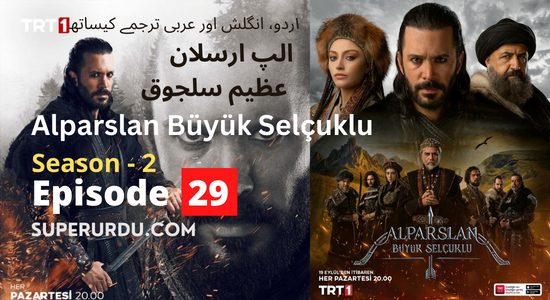 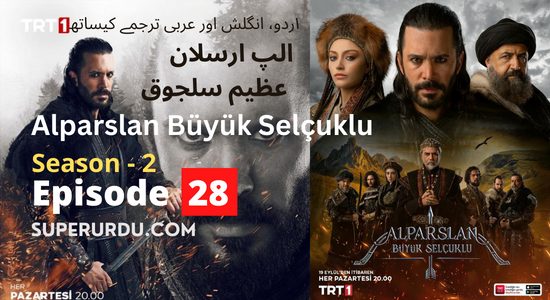