Selahaddin Eyyubi is an upcoming Pak-Turk television series produced by Turkey's Akli Film and Pakistan's Ansari and Shah Films. The series is based on the life of Saladin, the founder of the Ayyubid dynasty. The television series started production in the Summer 2022. 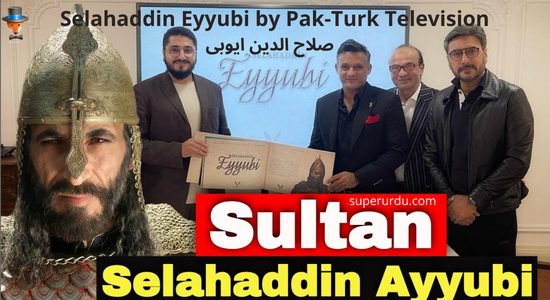