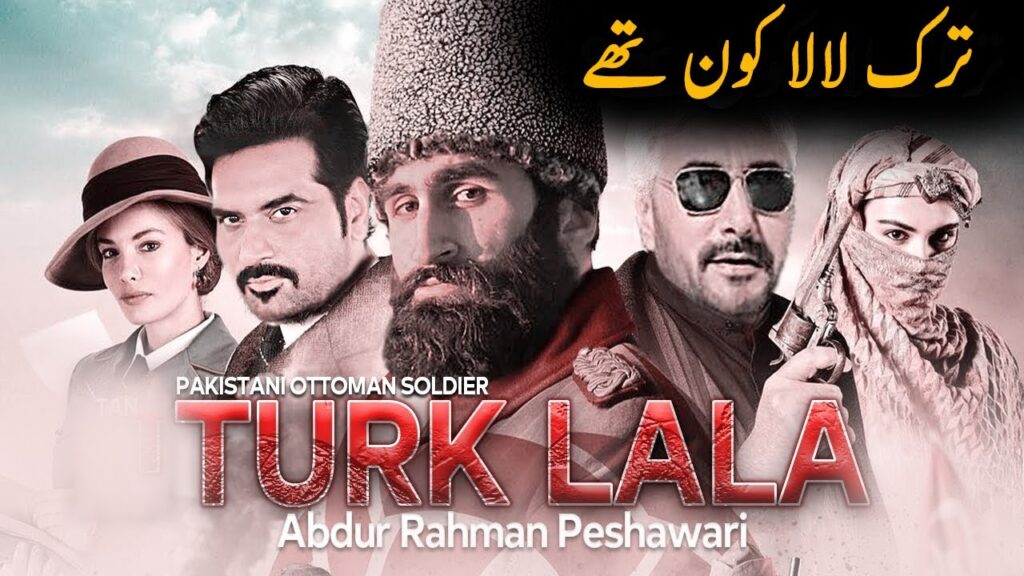 After the massive popularity of Turkish series Resurrection: Ertugrul, Pakistan and Turkey are considering working on a joint project, a statement from Prime Minister Imran Khan’s office had revealed the other day.  The two countries are considering working on the project “Turk Lala” which will focus on the role played by the Muslims of the subcontinent in the Balkan War.

Tekden is the director of the world famous series, Resurrection: Ertugrul, which has garnered massive popularity in Pakistan. Tekden arrived in Pakistan on a five-day visit to discuss the project with the prime minister and his team.

Lala is a word in Pashto that means “elder brother” and will chronicle the events of the life of Abdur Rehman Peshawari. He had the distinction to become one of the first reporters of Anadolu Agency when it was founded in the 1920s.  Born in Peshawar in 1866 in the wealthy Samdani family, Peshawari left his studies to take part in the Balkan War to help Turkey. “Most of the Muslims who helped the Turkish side travelled from present-day Pakistan under the Khilafat Movement flag — a campaign to support the Ottoman Empire in the early 20th century,” read a statement on the Anadolu Agency website.

Prominent members of the Pakistani government attended the meeting which included Information Minister Senator Shibli Faraz, Kashmir Committee Chairman Shehryar Afridi and leading actors from the Turkish and Pakistani film industries. Afridi spoke about Turk Lala and his achievements during the Balkan War for Turkey.  “This series [Turk Lala] will educate our younger generation about our heroes,” Afridi had said.  Tekden praised Prime Minister Imran Khan’s vision to broadcast Turkish drama serials in Pakistan, adding that Turkish President Erdogan held the same view that the youth can benefit from studying about Muslim heroes. “We observe June 30 every year as a national day in respect of Turk Lala in Turkey,” he added. Tekden said that the series can open a new chapter in the friendship fo Turkey and Pakistan while at the same time, educate the youths of both countries about their Muslim heroes and role models.